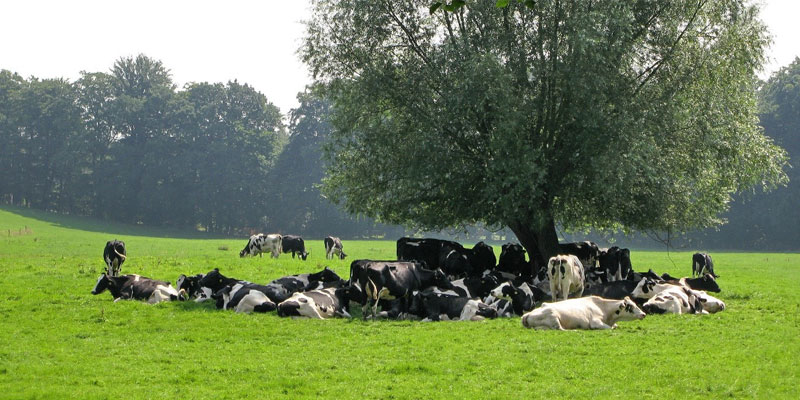 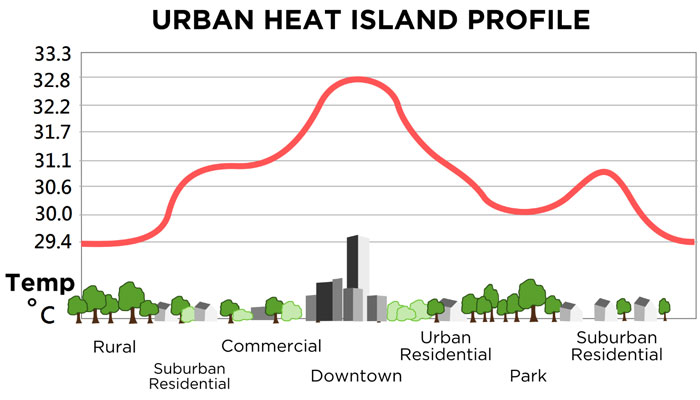 The following strategies can be used to mitigate heat island effect

Shading area has to be calculated to demonstrate compliance for

GSAS Structure and Assessment Methodologies are explained in our video titled ‘Introduction to GSAS Rating System.’

Shading is a criterion in GSAS intended to assess quality of shading in pedestrian walkways, parking areas and public gathering areas (courtyards, play areas, etc.). Shading is an essential parameter to be assessed especially in middle east climatic conditions, to encourage walking and usage of public spaces.

Shading with softscape (Trees) or any architectural shading devices (canopies, fins) can be calculated with GSAS Shading Calculator. If the project aims to utilize shading from the building/buildings within a neighborhood, shading simulation outputs to be submitted for GORD approval. Shading simulation can be performed with various tools, some of them are listed below:

Autodesk Revit has in-built shading analysis feature which is the best method, since most of the construction projects are now using Revit for design drawings/models. This will reduce requirement for a skilled resource in performing shading simulation using other tools and will save time in importing/exporting building models between different software.

In this article we have discussed shading simulation using Autodesk Revit for a sample residential project (Image below): 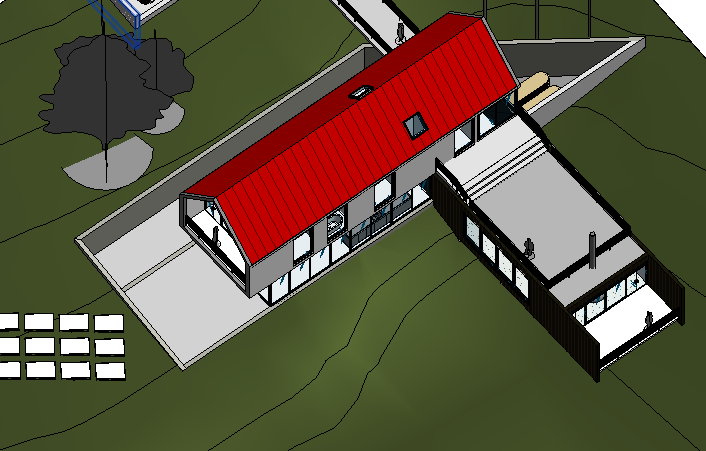 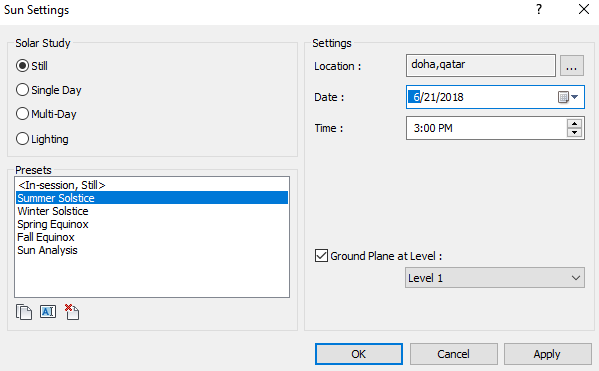 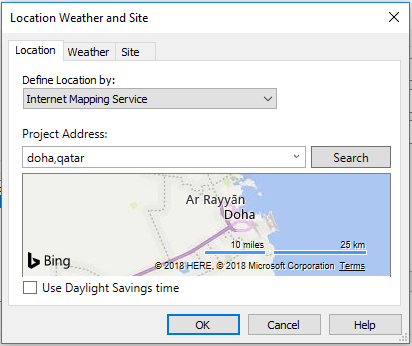 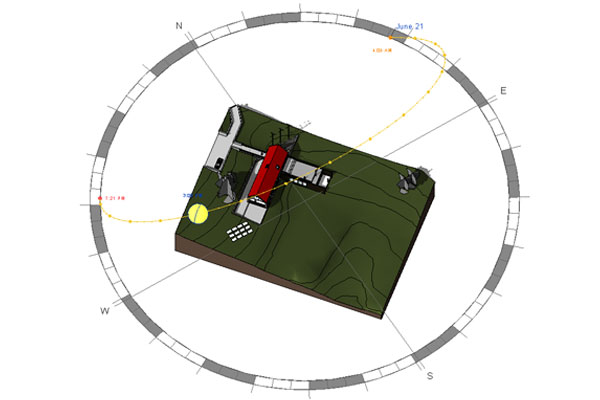 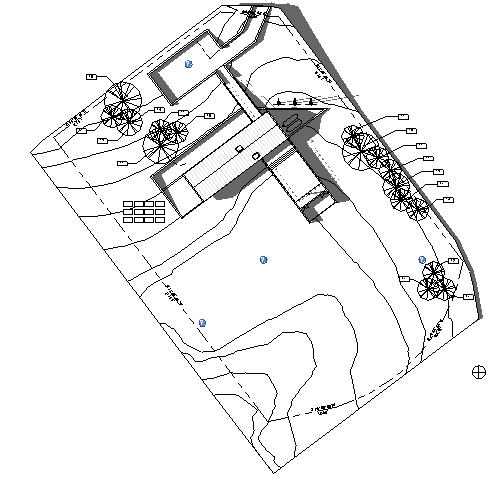 As mentioned above with a Revit Model, the project can complete shading simulation in very simple steps. We can also perform shading analysis for a complete day (in pre-defined intervals) or even multiple days. Shading analysis on a particular day for the same sample project as animated below:

Even though Shading is a less weighted [0.84%] criterion in GSAS, based on our experience targeting cost-effective, less time-consuming criteria is always a good deal which can help reducing tedious documentation procedures in Materials category.

Conserve Solutions will be happy to assist your projects. Our offices are located in India, UAE, Qatar, Saudi Arabia, Canada, United Kingdom, Egypt and Singapore. 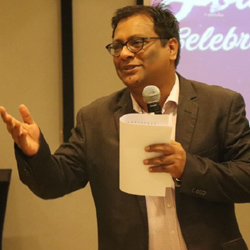 Mr. K M Bazeeth Ahamed is an USGBC LEED Faculty & consultant in Green Buildings. He has completed his Post Graduation in Mechanical Engineering from Birla Institute of Technology in 2002 and has spent 12 years in Academics, Research, MEP Contracting, Energy Audits and Green Building Consultancy. 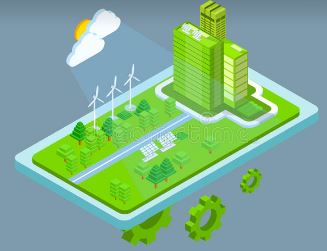 As a Part of our knowledge base broadcasting, here is another interesting topic which...
MEP Piping 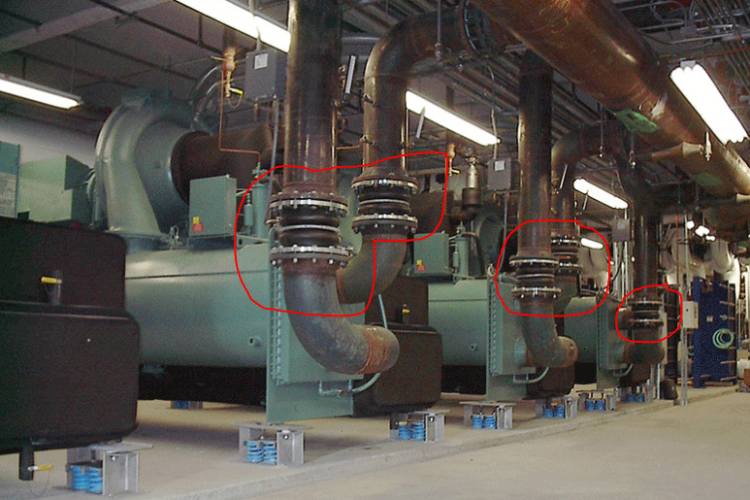 Flexible connectors are generally used to connect an equipment with moving components and fixed...